You Can't Get There From Here David Roth


“It’s not going to change a damn thing,” the President of the United States told an assemblage of news anchors at an off-the-record White House meeting some weeks ago. “But I’m still doing it.” To a certain extent, that groaning is just standard Trump shit—his signature all-caps triumphalism is balanced by an equal and opposite tendency towards teenish mopery when he doesn’t get what he wants fast enough, or hot enough, or served with proper deference. But there was something a bit different about this. He was referring to a trip he’d make to the Rio Grande Valley later that week, during the early-middle part of the 35-day federal government shutdown, at the point when various assholes were putting on barn jackets and getting themselves photographed squinting at arroyos outside of McAllen, Texas. It was just before a televised speech that Trump would make in primetime that night.
There was some concern about that speech, because Trump had been doing that Trump thing where he gets bored and flutters his eyelids and then veers psychedelically off-script and begins drawling about some bizarre shit that no one can quite place or even parse. For a while, that meant interrupting himself to explain how smugglers bring women across borders into Texas and California and Arizona with specific types of tape over their mouths—he would list the types of tape that the smugglers used, usually mentioning that it was blue. “They get off the road and they drive out into the desert, and they come on, they make a left turn,” he told a media gaggle on January 4. “Usually it’s a left, not a right.” The Washington Post dutifully attempted to run down where Trump might have been getting this, and mostly failed. It could have been a chopped-and-screwed remix of something a border patrol agent told him, it could have been from the sequel to Sicario, some poreless beige security goblin might have leered it out from within a box next to Lou Dobbs. Joan Collins might have whispered it to him in a dream.
The “left turn” thing and the tape thing kept coming up. For weeks it went on like this—syntactically erratic tweets at unholy times of day about things no one understood, weird sneering answers to unheard questions issued while a helicopter whined a few yards away, photo opportunities in which grim-faced white people in suits or uniforms stood around behind Trump while he described the situation at the border as if recapping the plot of Cannonball Run.

Keep this motherfucker away from all the pussy in the world 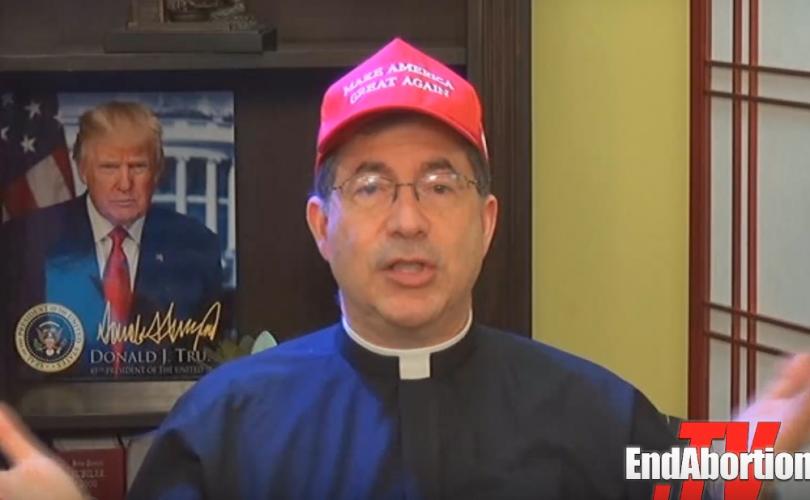 Speaking of which, the FBI 'bothsides' Right To Life murderers.
Posted by PerceptionManagers.Org at 2/01/2019 01:58:00 PM No comments: Links to this post

$5.7 billion is a lot of taxpayer money to waste on a wangdoodle.

Sen. John Kennedy Accidentally Gives Trump's Wall A Name It's now a "wangdoodle" and Democrats get to keep it from going up! 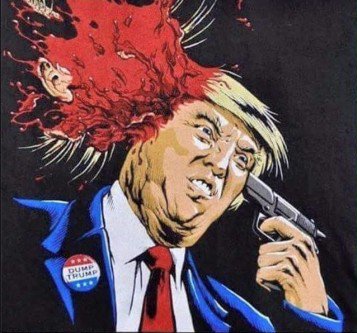 the 400,000 Israeli settlers who moved there "act largely with impunity" even if they are caught "torching [Palestinian] fields and olive groves, and damaging crops and property" or "hurling Molotov cocktails or using live fire" against Palestinian people. Israeli soldiers caught "using disproportionate force" against Palestinians also "go unpunished in almost all cases," the EU noted.

Mike Pence is a hateful asshole

Dave Kistler Should Have the Same Stigma as Pedophilia

U.S. Senator Catherine Cortez Masto released this statement about the plutonium shipped for storage in Nevada:

It’s unconscionable that the Department of Energy (DOE) and National Nuclear Security Administration (NNSA) went into federal court in Nevada and failed to disclose that they shipped weapons grade plutonium into our backyards. Not only did Secretary Perry and the agencies under his direction act in bad faith by totally ignoring the will of our Governor, their decision also completely disregards the health and safety of Nevadans. Tomorrow, I’ll have representatives of the DOE and NNSA in my office to brief me I’ll be demanding they explain why Agent Dumpf ignored a federal court and how this reckless decision was made.

When you insist that a bill designed to support voting rights for everyone, shine a light on billionaire donors, crack down on lobbyists' influence and protect our elections from foreign interference would just help Democrats, that's a pretty big tell. https://t.co/daXp87DMBo — Kevin M. Kruse (@KevinMKruse) January 30, 2019
Posted by PerceptionManagers.Org at 1/30/2019 04:30:00 PM No comments: Links to this post 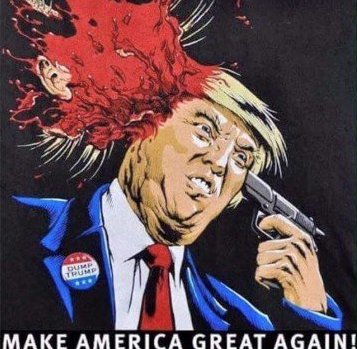 Unfortunately, the correct answer is: Fuck no, do it yourself or shit your pants. Not my fucking problem. And fuck you for asking, dickhead

Accompanied by representatives from the Taoyuan Flight Attendants Union, the flight attendant, who declined to give her name, said an overweight man confined to a wheelchair informed her he required assistance going to the bathroom about two hours into the flight.

The man asked the flight attendant making the complaint and two other female members of staff to help him remove his underwear, indicating he was unable to do so himself.

"I felt that as a flight attendant, removing a passenger's underwear was beyond the scope of my responsibilities," said the deputy cabin service head.
Posted by PerceptionManagers.Org at 1/21/2019 02:57:00 PM No comments: Links to this post

You fucking uneducated college dropout loser.
Posted by PerceptionManagers.Org at 1/15/2019 02:36:00 PM No comments: Links to this post

The word your looking for is 'asshole'. You not a man, but an asshole.

These racists are midgets