House Negro is a pejorative term for a black person, comparing them to a servant inside the house of a master during slavery. The term comes from a speech by Malcolm X where he explains that during slavery, there were two kinds of slaves, "House Negroes" who worked in the master's house and "Field Negroes" who performed the manual labor outside. He characterizes the House Negro as having a better life than the field negro, and thus unwilling to leave the plantation. The speech can be taken both literally and figuratively. It is similar but distinct from Uncle Tom.

Labels: steele lied about the oreo's

Simple Sambo is going to run the RNC.

Apparently the Black community in Maryland (and the rest of Black America) doesn't like Michael "Oreo's fell like Locusts" Steele very much. 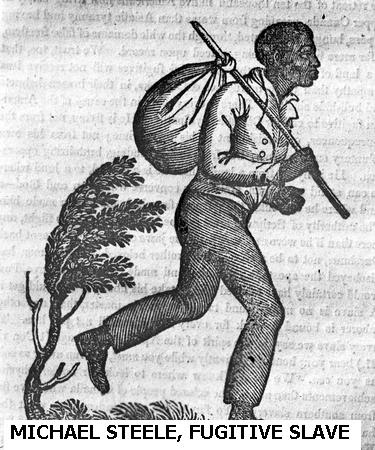 So the RNC would prefer to be known as the party of "Uncle Tom" instead of the Party of Racists. Way to broaden the base guys! Good luck with that in 2012.